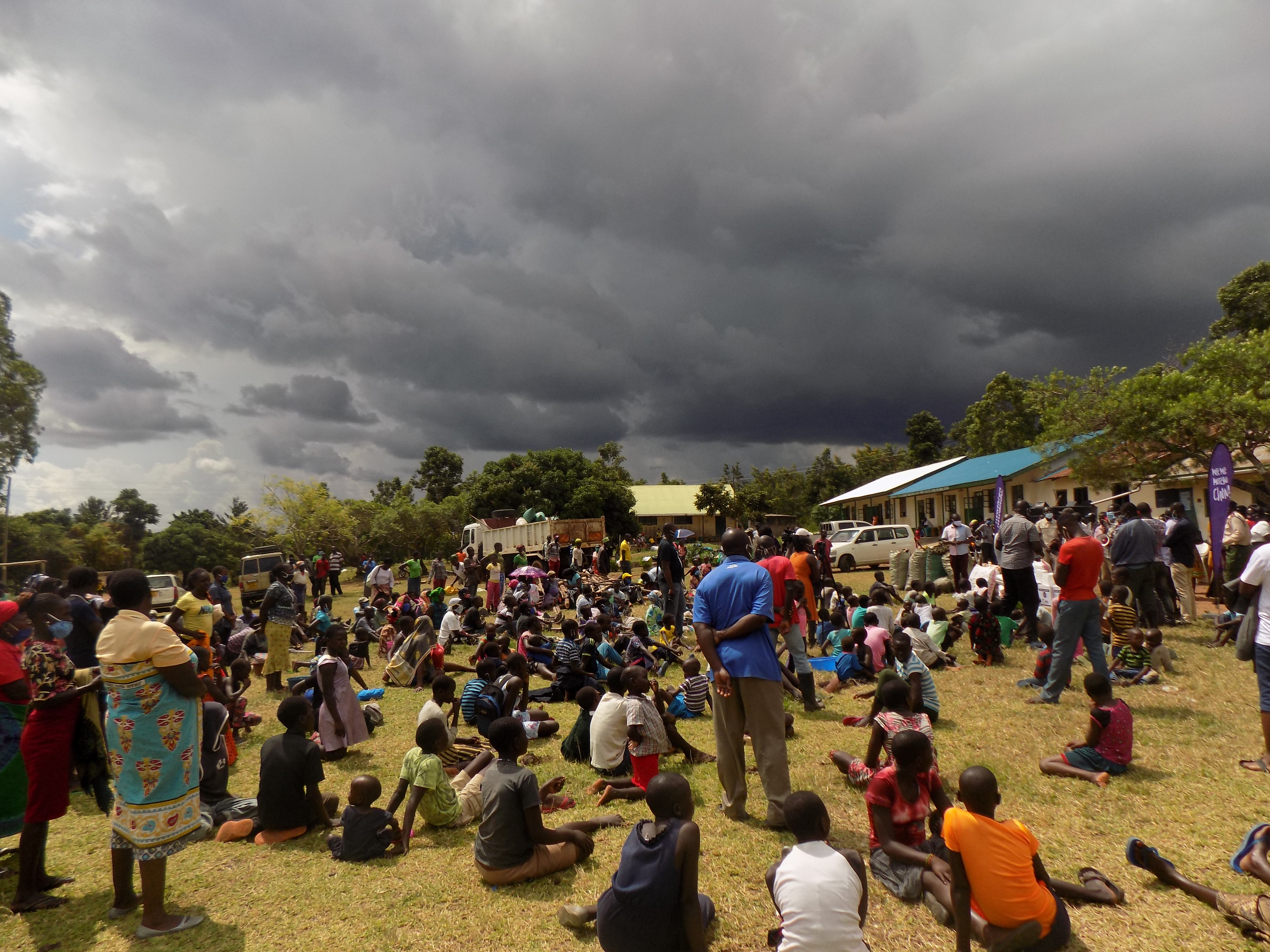 Led by the patron the; first lady Siaya County ;together with other friends of good-will ,we visited and supported the residents of of Ugenya camping at Siginga Primary and Alego Usonga victims camping at Mahero primary; Siaya County who were displaced after river Nzoia burst its banks due to downpour upstream.
The victims were happy to receive the goodies including firewood and charcoal, porridge and maize flour, facemasks, sanitary towels and ‘underclothes’ for both genders.
They were also sensitized on the safety measures during the pandemic period and encouraged to keep the children safe.
The parents more so to the girls were asked to be vigilant to any of the perpetrators.
#NyathiEnMwandu #StaySafe

International Day of the African Child 2020

VISIT FOR SENSITIZATION ON NURTURING CARE AT TOWNSHIP WARD.

Nurturing Care Kenya @NurturingCareKE @WangaAbala: The 1st stages of growth for a child are a critical period of adaptability & responsiveness to interventions. @LREB14 signed an M.O.U with Smart Start Siaya in efforts to ensure that children in the Region aren’t deprived of nutrition, stimulation & protection. @NurturingCareKE https://t.co/Zzal5Cej2p 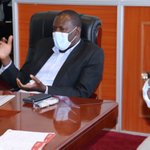 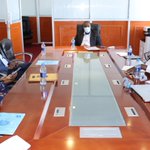 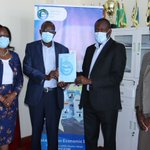 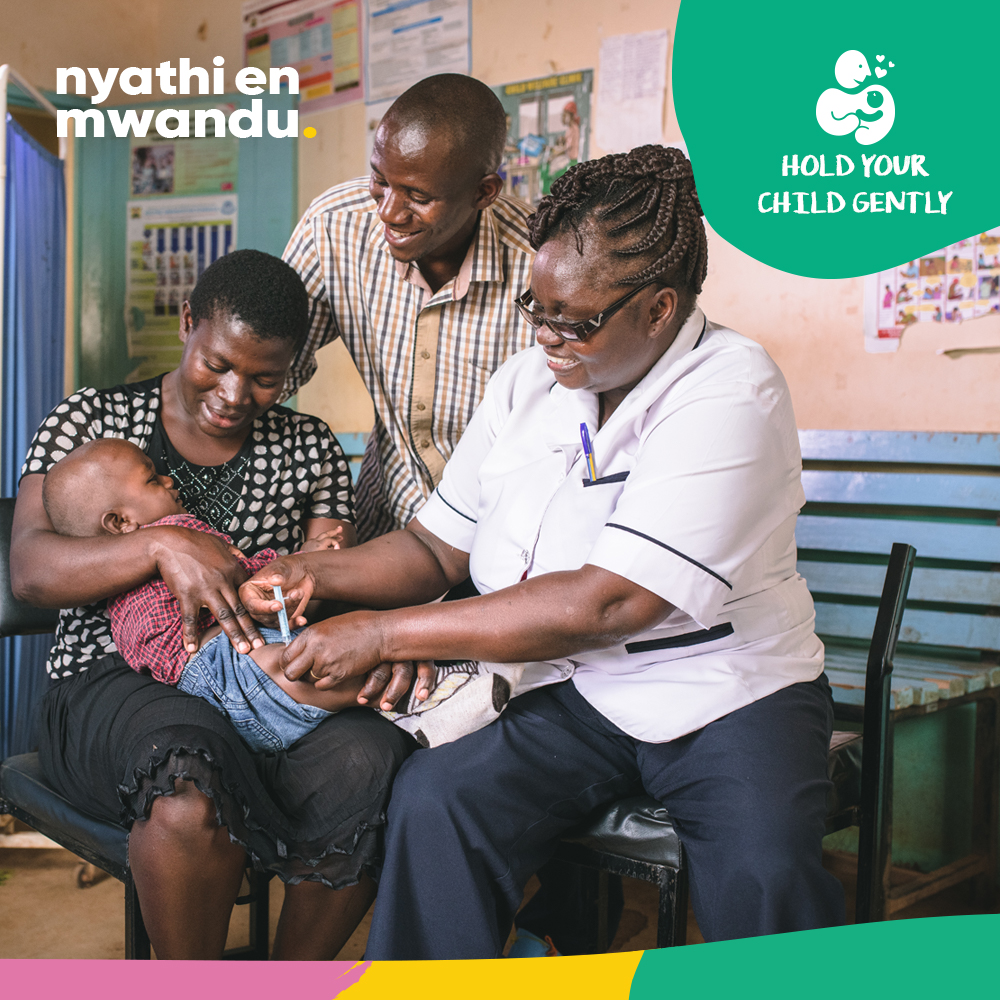